Back to PSP. X out your top copy of shape, and activate the centre one. Over to PSP again, X out centre copy and open the bottom one. This Tutorial was written by Kells. All ideas and concepts are my own, any similarities to any other is accidental. Please do not redistribute, re-write or claim as your own, see my ToU. Site Rules Etc. Site Rules. Tutorials Terms of Use.

Contact Us. Our Members Site Links. In Loving Memory.

KnKS Tutorials. Tuts by Angel. Tuts by Kells. Tuts By Kitty. Contact Us Archive Top. His brown hair was short and well kept. Grey eyes sat in a serious expression upon his face. He was a tall, lanky man. I recognized him almost instantly as my stepbrother, Steven. If his looks had not given him away, my stepmother throwing her arms around his neck certainly would have. Surely no well-mannered, married women would greet a stranger, in such a way.

Oh sweetheart, I have missed you terribly, Lilly proclaimed to her son. My father approached them welcoming the son he never had, but always wanted, home. All the while, no one seemed aware of the man that stepped out of the coach thereafter. I certainly was.

The very sight of him made my heart skip a beat as I stared shamelessly. A breeze blew from his direction and a sweet, taunting, masculine smell filled my lungs. It crashed down on me, enticing me closer. It seemed to be a spell that led to symptoms of lust and attraction.

My eyes slowly began to take him in to his just cleaned black, leather shoes. Tan colored pants that matched his tan business jacket, which fit properly over his defined torso. Lastly, my eyes rested on his incredibly handsome face. Long lashes framed his brilliant pale blue eyes. They sparkled, luring me in enough that I almost forgot that the others were there. I managed to plant my feet firmly where I stood refusing to budge. I noticed his short blond hair looked like the wind had blown it flawlessly away from his face to show off his amazing features.

If I had been asked, in that moment, to pick one word to best describe this stranger, it would have been handsome. Everything about him was handsome, but not just his features. It was also in the way he presented himself. He placed his feet firmly on the ground, blue eyes locked with mine piercing me through to my soul. His perfectly pink lips were pulled into a sensual smirk. At that moment I realized I was gaping with my mouth wide open.

I closed it and tried to swallow but my mouth was to dry. I assumed the others finally realized that he had stepped out because Steven began to introduce him. I assumed because my eyes never left him. They were glued to him in an obvious way that would be humiliating if anyone were to notice. Luckily, their attention was focused on the handsome strange. Oh my. Even the sound of his name, which suited him precisely, made my breath catch in my throat.

Steven continued to make the introduction. I did not quite register what was going on until they both stood in front of me. Steven held a questioning look on his face while Conner beamed with amusement. I became aware that I had just been spoken to and rudely had not replied. In a hasty fashion, I threw my hand out to shake Conner's.

It was like an electric current starting in my hand, making its way up my arm, and going straight though my heart. I knew I was supposed to say something, but for the life of me my mind would not form a single coherent thought, despite my best efforts. I guess Steven became aware of that so, rolling his eyes, he finished the introduction himself. Of course! My name.

I felt my cheeks redden with embarrassment. Never in my short life of seventeen years had another person rendered me completely speechless. Nice to make your acquaintance, Francesca, Conner said as he raised my knuckles to his lips. Realizing I was still holding his hand, I finally released it. My skin felt warm where his lips had touched sending thrills of excitement coursing through my system. My father came up behind the boys, placing a hand on each of their shoulders ushering them into the house.

Peter de Bella was a large man with a pleasantly round face. As he passed me he gave me a look that I had seen many times.


It spoke volumes. The look asked, What is wrong with you? Lilly followed shortly behind them, giving me a quick smile and a wink as if she knew that Conner had completely overwhelmed me. Riddled with embarrassment, I did not follow them. I made a straight line upstairs to the bedroom. I did my best not to run.

I knew it would only cause me more humiliation if anyone were to see me. Closing the door immediately behind me, I sagged against it allowing the heavy door to support my weight. What just happened? I asked myself, completely alone in my thoughts. 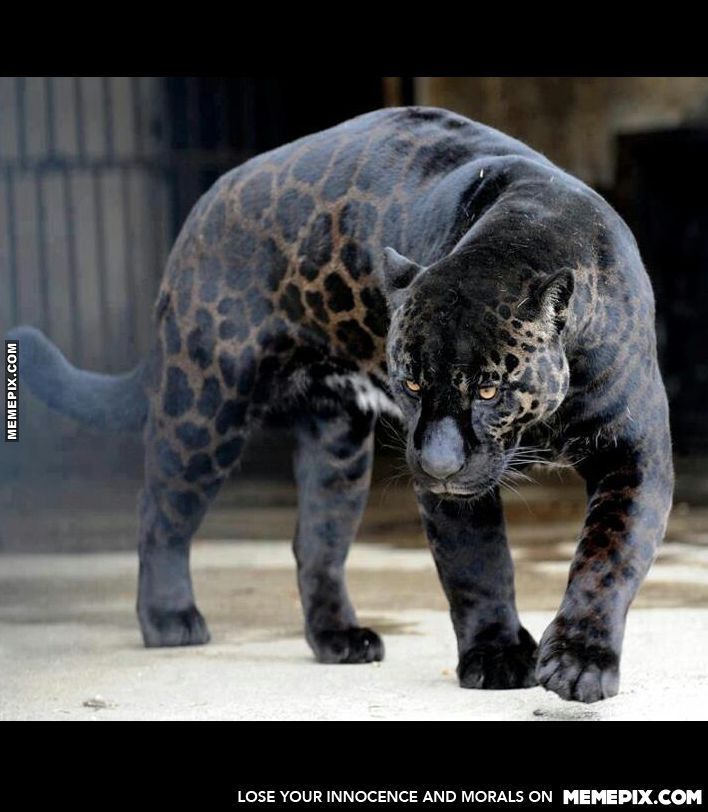 Later that evening, I walked into the dining room for dinner. It would be the first time I had seen Conner since that morning. Even now, the thought of being in the same vicinity as him made my stomach leap into my throat. Luckily, I was the first to arrive.


I entered the dim lit room with the only light coming from the candles spread throughout the area casting a soft glow through the room. The long, rectangular, dining table set in the center of the room. From what you could see of it, the wood was a dark cherry wood.

The stark white table cloth was draped over the table making the legs the only thing visible.